This version has lots of changes and improvements.

The most important are:

Plugin is now an independent fork of Control Plugin by Alexey Ivanov, and is named "AIMP Remote Control Plugin" (just like the app). The most noticeable changes are:

Only AIMP4.1+ is supported. 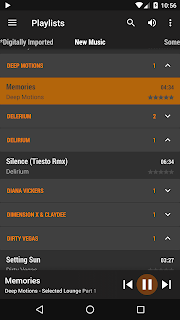 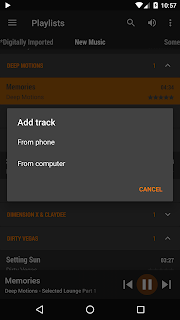 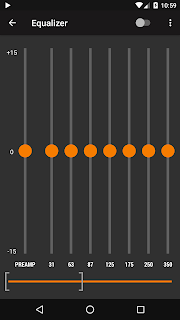 wow...i'm so in love with this app and the new updates are just keep getting the app better and better...i never doubt in you guys...just a little problem that i can't see the album art in the app..on the other hand i'm really loving it ..thank you guys :)

AIMP better than winamp, but how to get any theme for AIMP?

Want to make money Online ???
Do You want a part time job for extra Income ?
Kelly Richards is a regular mom who lost her job last year, and after an unsuccessful job hunt, she started working online. I interviewed her about her amazing story and she revealed her steps for success.
View Only On
www.joinmate99.com

I’m not that much of a internet reader to be honest but your sites really nice, keep it up! I'll go ahead and bookmark your site to come back in the future. Many thanks
Spanish Translator Milwaukee

Exellent plugin! Im only have problem of refreshing. When player change the track on remote often stays track that was finished so I have to refres manualy every time. Any solution for this problem@ App is totaly authorised on mobile phone to work at any time..(power saver.. etc). Keep with good work!

Lot of improvents in the app is great and very useful

A lot of very useful changes and improvents